With so many options out there, it’s tough to find the perfect kitchen cabinets for your home. But don’t worry – we’ve got you covered! We will  go out of our way to find the cabinets and the design that suits your needs. Give us just a few minutes on the phone or email us, and let’s discuss your vision for your dream kitchen- Your dream kitchen is only a call away. 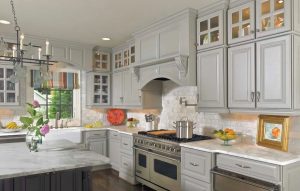 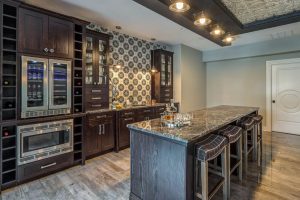 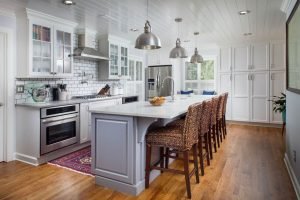 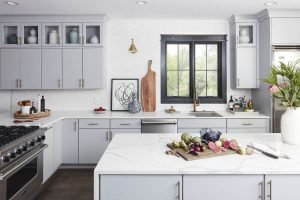 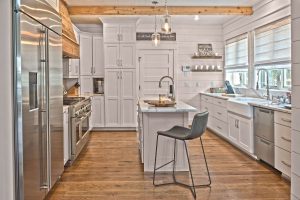 As a manufacturer of quality semi-custom kitchen and bath cabinetry, WF Cabinetry is proud of our quality and American craftsmanship. We offer 96 door styles and four cabinetry series, all delivering superior features, and construction. All of our cabinets are KCMA-certified and tested to meet the most vigorous requirements.

Need a custom paint? Then WF cabinetry got you covered! if you have a color you’re trying to match, we can do that with our innovative YourColor™ Custom Paint Program! Your dream kitchen in glorious color awaits!